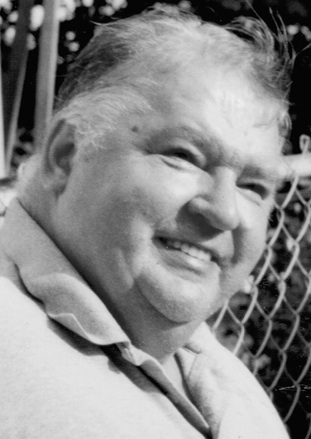 CALUMET - Raymond Gerald Nelson, 78, of Calumet and a resident of Houghton County Medical Care Facility, passed away on Wednesday, March 22, 2017. He was born on August 22, 1938, the son of the late Elwood and Mary (Tapani) Nelson. Raymond worked the majority of his career with the local ...

HOOVER, Alab. - Barbara J. Belisle, a resident of the Galleria Woods Brookdale Retirement Community in Hoover, Alabama, passed away on March 19, 2017. Barbara was born in Oneco Township, Michigan, on May 22, 1940, to parents Matt Koski and Ida Rinkinen Koski (both deceased.) She was a ... 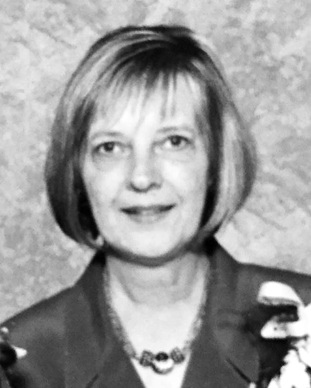 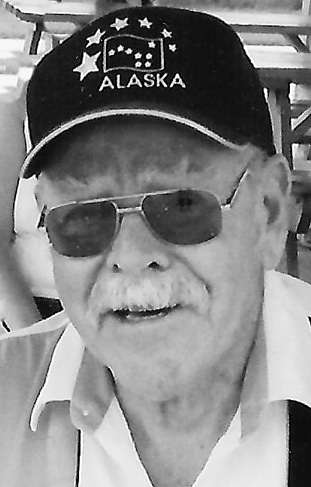 HOUGHTON/ HANCOCK – Gerald E. Kotila, 83, a resident of the Bluffs Senior Living Community and former Hancock resident, passed away at UP–Health System Portage Hospital on Tuesday March 14, 2017, where he had been a patient for the past day. He was born on October 4, 1933, in Ripley, a ... 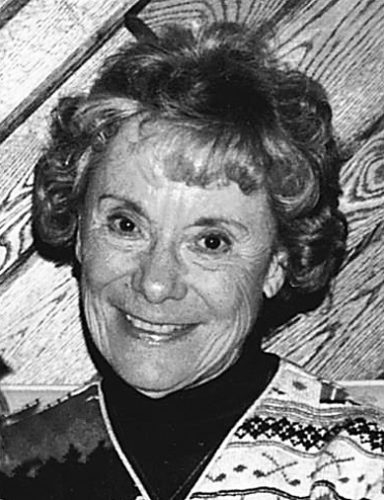 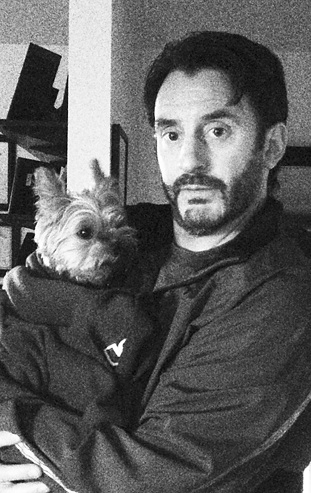 LAKE LINDEN – Ross A. Seppala, 49, of New Franken, Wisconsin, passed away unexpectedly on March 18, 2017, after fighting a long battle with dystonia. He was born January 25, 1968, in Laurium, a son of Darlene (Rheault) Hughes and Bill Seppala. Ross graduated from the Lake ...

CALUMET – Joel Robert Mattila was called home to be with our Lord on March 18, 2017. He was born July 20, 1943, to the late Robert of Ferndale and Dorothy Mattila of Phillipsville, formerly of Ferndale, Michigan. Joel attended Ferndale area schools in Lower Michigan, prior to moving to ...

MOHAWK – Kristie Kontur, 51, passed into the fullness of life in Christ Tuesday, morning, and to reunion with her beloved Dad, Mom and Grandmother. Kris grew up near Carleton, Michigan, attending St. Patrick’s Grade School and in 1984, graduated from St. Mary’s Academy High School in ...

Billy Heikkinen, 42, a resident of Fulton passed away at his home on Wednesday, March 22, 2017. Arrangements will be announced by the Erickson Crowley Peterson Funeral Home in Calumet.

Raymond Nelson, 78, passed away peacefully on Wednesday, March 22, 2017 at the Houghton County Medical Care Facility in Hancock. The Erickson Crowley Peterson Funeral Home in Calumet is assisting the family with the arrangements. 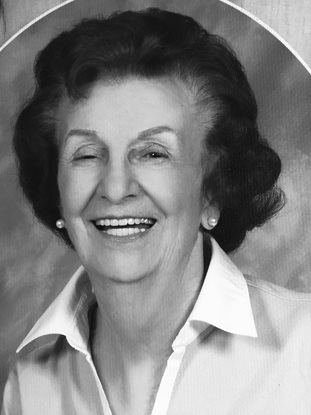 CALUMET – Marjorie Kovachich, passed away at her home in the same manner she lived, gracefully and peacefully, on March 17, 2017. Margie was born July 2, 1922 to Mike and Mary (Kasun) Perko. She grew up in Raymbaultown on Calumet Avenue, a few blocks from her beloved current home. She ...

WAUKESHA, Wis. – Earl C. Versailles, 78, of Waukesha, passed away peacefully on March 18, 2017. Earl was born February 14, 1939, in Lake Linden located in the Upper Peninsula. Earl is the son of the late Clement and Violet (Carlson) Versailles. He is a veteran of the United States Army, ...

CALUMET – Marjorie Kovachich, passed away at her home in the same manner she lived, gracefully and peacefully, on March 17, 2017. Margie was born July 2, 1922 to Mike and Mary (Kasun) Perko. She grew up in Raymbaultown on Calumet Avenue, a few blocks from her beloved current home. She ...

CALUMET – Gwendolyn A. Malnar, 74, a resident of Calumet, passed away peacefully on Saturday, March 18, 2017, at the Lighthouse of Hancock, where she was a resident for a year and a half. She was born on January 15, 1943, in Laurium, to Waino and Viola (Peltonen) Jokela. She attended ...

Joel R. Mattila, 73, a resident of Calumet, passed away peacefully on Saturday, March 18, 2017 at the Lighthouse of Hancock. Arrangements will be announced by the Erickson Crowley Peterson Funeral Home of Calumet.

Clarence R. Sibilsky, age 80, of Hancock passed away Saturday, March 11, 2017 at The Lighthouse of Hancock, Hancock. Clarence's complete obituary may be viewed and condolences sent to reidfuneralservicchapel.com. The Reid Funeral Service and Chapel has been entrusted with the arrangements.

Ronald W. Erickson, 74, formerly of Greenland, passed away Sunday afternoon, March 19, 2017 at the D.J. Jacobetti Home for Veterans in Marquette. A memorial service will be held in April at the Canale–Tonella Funeral Home in Marquette. Burial with military honors will take place at Maple ...

Marie Harjala, 94, a resident of Calumet and for the past two years a resident of the Norlite Nursing Home in Marquette, went home to be with the Lord on March 16, 2017. Arrangements will be announced by the Erickson Crowley Peterson Funeral Home in Calumet. 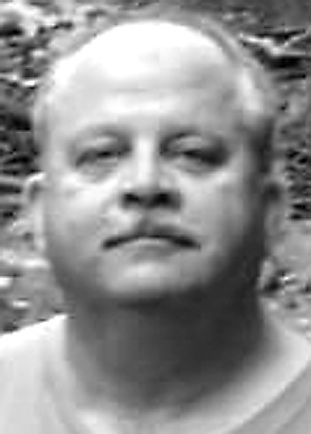 NEENAH, Wis. – Danny R. Koski, 59, of Neenah, Wisconsin, passed away unexpectedly on Monday, March, 6, 2017, at ThedaCare Regional Medical Center in Neenah. He was born on October 10, 1957, in Michigan, a son of the late Raymond and Bertha (Winquist) Koski. Danny was employed with ...

L’ANSE – Sacred Heart Catholic School (SHCS) is pleased to be the recipient of a grant totaling $9,067 from the State of Michigan. The grant funds awarded are broken down as follows: • $4,579 for the purchase and installation of a new security camera system to monitor all building ...