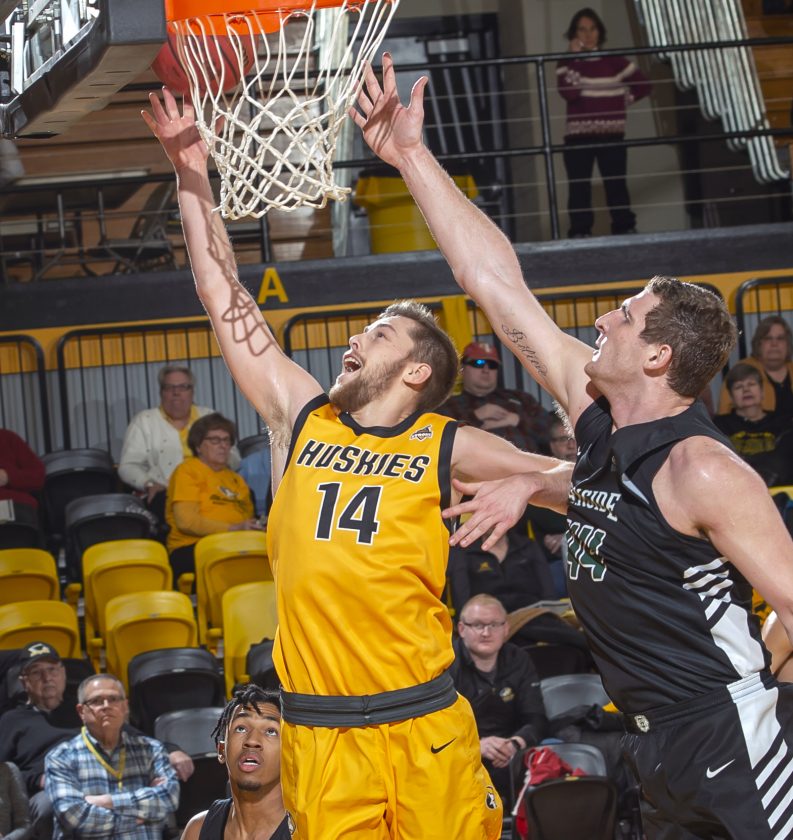 Bilski helped lead the Huskies to a pair of key GLIAC wins over Purdue Northwest and Parkside this past week. Bilski was also chosen as the GLIAC North Division Player of the Week on January 20.

Bilski, who hails from Powers, Michigan, fired in 26 points in Thursday’s game against the Pride and followed that up with 23 points in the victory over Parkside. He led Tech in scoring both games this past weekend. Bilski made 68.0% of his shots from the field (17-25), including 11 of 15 chances from three-point range (73.3%). Bilski also combined to secure eight rebounds, had three assists. two steals, and a blocked shot. Bilski has scored 21 or more points in a game five times this season and has scored 11 points or more in a contest 19 times during the 2019-20 campaign.