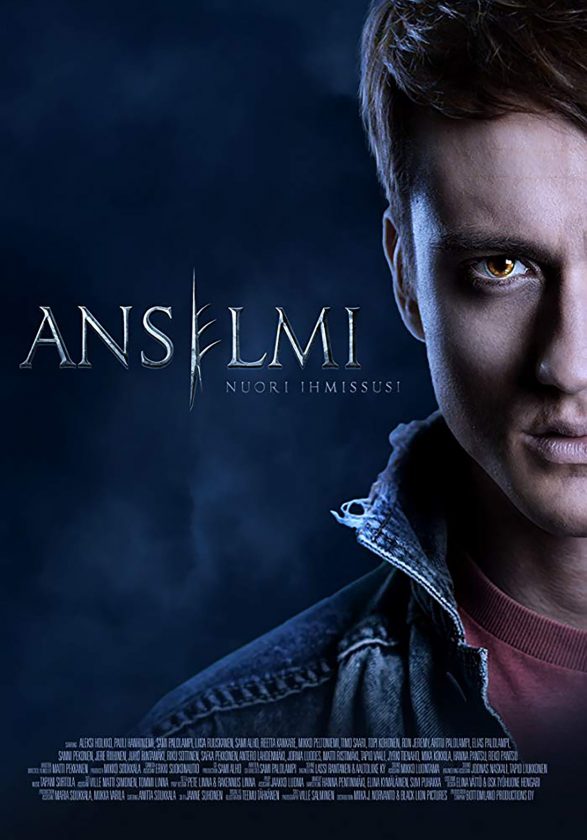 The new season of the Finnish American Heritage Center’s Nordic Film Series kicks off next week with a film that sets the mood as Halloween approaches.

The new season gets under way Thursday, Oct. 10 with 2 p.m. and 6 p.m. screenings of the suspenseful Finnish film “Anselmi – nuori ihmissusi” (Anselm – the Young Werewolf) a 2014 film by directors Sami Palolampi and Matti Pekkanen. The film features Anselm, who has lived his entire life on the edge of town with his father.

When adolescence brings its inevitable changes, Anselm finds himself exploring his origins, and investigating the fate of his mother who disappeared 15 years before. But digging up the past reopens old wounds, and closely guarded secrets begin to reveal themselves.

“Anselmi” is about 1 hour and 20 minutes long, and is in Finnish with English subtitles. It is rated the equivalent of PG-13, and does contain some scenes that might be intense for very young children.

The Nordic Film Series screenings are open to the public; donations are appreciated as they are the sole means by which the Series is funded. For further information about the Nordic Film Series, or any programming offered by the Finnish American Heritage Center, call 906-487-7549.

LANSING — The Michigan Occupational Safety and Health Administration (MIOSHA) within the Dept. of Labor and ...

The Department of Health and Human Services (HHS) is delivering $10,866,010 from the Provider Relief Fund to ... 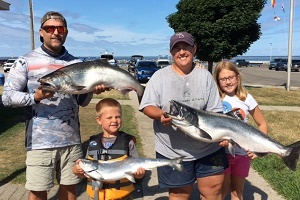 LANSING — The Michigan Department of Health and Human Services (MDHHS) announced today it is greatly expanding ...