Lake Forest (12-2-1, 9-1 NCHA) came out quick scoring twice in the first seven minutes of the game. Finlandia took a deep breath and came fighting back.

Freshman Tyler Vanuden had a shot on target that was blocked. At the 12:15 mark, junior Conner Hannon scored off a pass from senior Blake Peavey. The power play goal made it 2-1, Foresters.

In the second period, both teams had several near misses in the first six minutes. With 13:30 left, junior Cale Markham took advantage of two great passes to tie the game at 2-2.

With under two minutes to go in the middle period, Hannon had a shot saved at the last moment. LFC took advantage of a power play to score at the 19:12 mark to lead 3-2 after two.

Once again, Finlandia dug deep. At the 15:02 mark, sophomore Teddy Randell fired one past the goalie to make it 5-3. Senior Marcus Gloss made several great saves to keep Finlandia in the hunt.

Senior Jayson Dahlquist had a shot just miss at the 18:24 mark. The Foresters scored with 54 seconds left to clinch the game.

Peavey had a strong night on face-offs with 13 wins for a .813 win percentage. The defense helped out by blocking 18 shots. Gloss finished with 47 saves.

Sophomore Malone Hiebert had shot that was knocked away at the last minute, two minutes into the game. Saint Benedict drew first blood at the 5:49 mark.

Finlandia got some great saves from senior Annah Smiddy to keep them in the game. The Lions had two great opportunities that were denied. The Bennies (6-4) scored twice for a 3-0 lead after 26 minutes.

Finlandia (0-10) had shots from senior Kait Ryynanen and junior Abby Kolek that just missed. CSB scored twice in a two minute span late in the second period to seal the game. 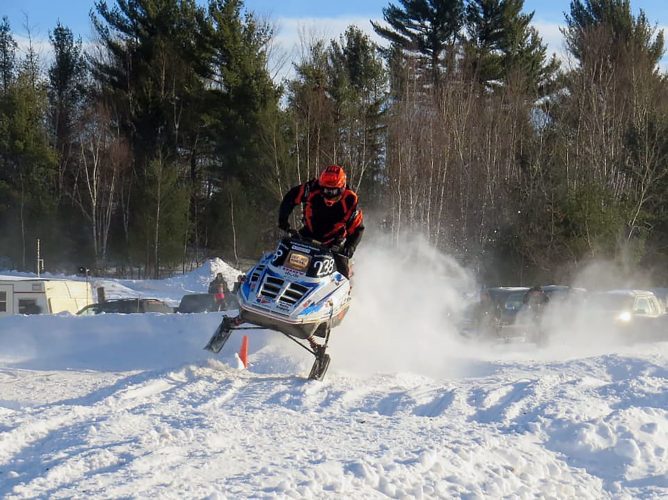 LAKE FOREST, Ill. — It has been a tough start to the season for the Finlandia Lions women’s hockey team, to say ...

HANCOCK — Finlandia University picked the wrong night to have a cold shooting percentage. Unable to match up ... 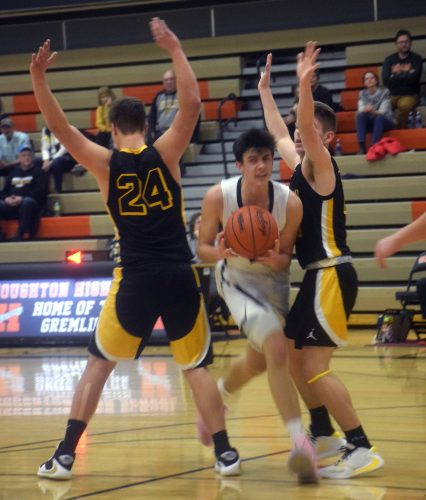 Boys Basketball: Houghton holds on for 54-52 win over Gwinn 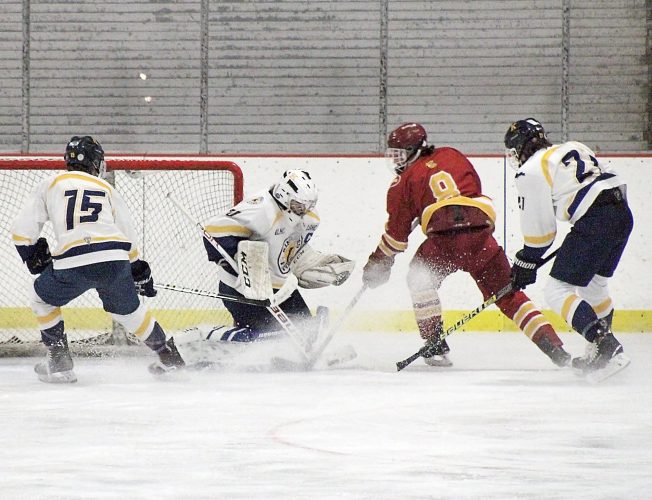 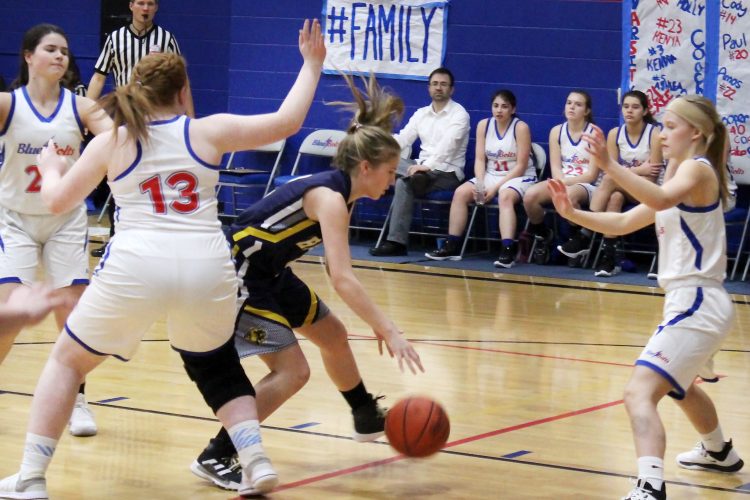