The two State Employee Retirees Association (SERA) Chapters in the Upper Peninsula have merged to better serve membership and to streamline operations.

The former Lake Superior Chapter headquartered in Marquette and the Upper Peninsula Chapter centered in Escanaba have become the 906 Chapter Number 10 of SERA. Following elections, the board of directors met Feb. 5 to elect officers and to plan the organization’s year.

The chapter will hold two member meetings, one on May 20 (a Wednesday) in Marquette and one Sept. 14 (a Monday) in the Escanaba area. Officers elected to serve the group were: Anthony T. Grudnoski, Ph.D., President; Dane Ross, Vice President; Robert Matchett, Secretary; and Edgar Sommers II, Treasurer and Membership Secretary.

The organization of nearly 600 members will represent the three thousand retires from State Departments in the Upper Peninsula in dealings with Michigan Civil Service, Benefits and insurances. 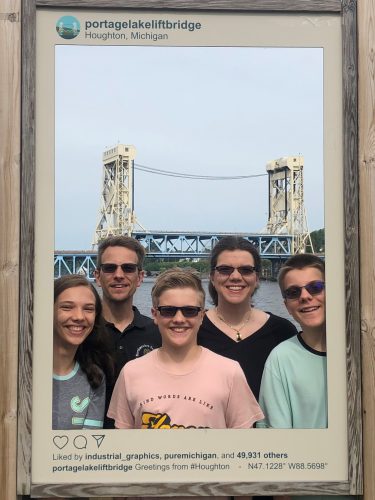