No. 6 MTU in 3rd straight NCAA tourney, at Lewis 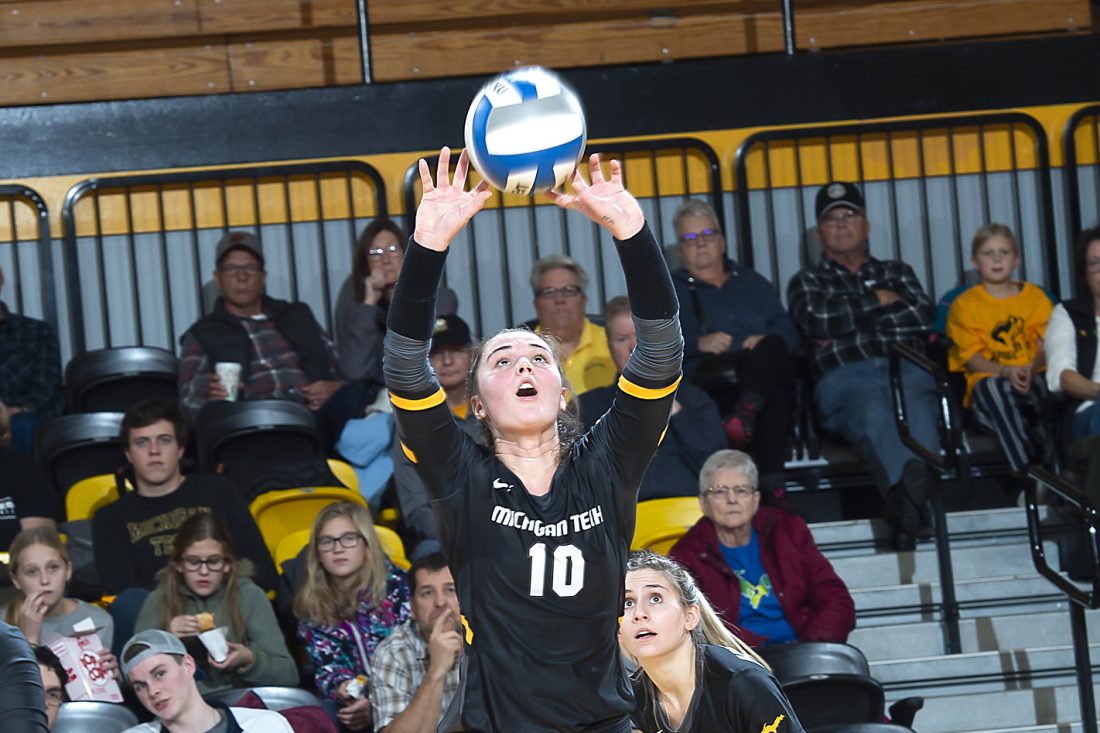 Tech is the No. 6 seed in the Midwest Region and will play No. 3 Missouri-St. Louis at top-seeded, and regional host, Lewis on Dec. 5.

Tech is ranked No. 23 in this week’s AVCA poll, maintaining last week’s ranking. The Huskies are 23-7 overall and were the No. 2 seed in last week’s GLIAC Tournament. The Black and Gold advanced to the GLIAC Championship Game before falling to No. 17 Ferris State who is the No. 4 seed in the Midwest Region.

Missouri-St. Louis is 29-4 overall and finished 12-3 in the GLVC. The Tritons are one spot ahead of the Huskies in the national poll at No. 22. They lost to Rockhurst in the GLVC Championship Game after winning their previous nine matches.

In other regional matchups, No. 1 Lewis plays No. 8 Saginaw Valley State, No. 2 Hillsdale and No. 7 Indianapolis meet, and Ferris will play No. 5 Rockhurst.

Match times will be announced Tuesday.